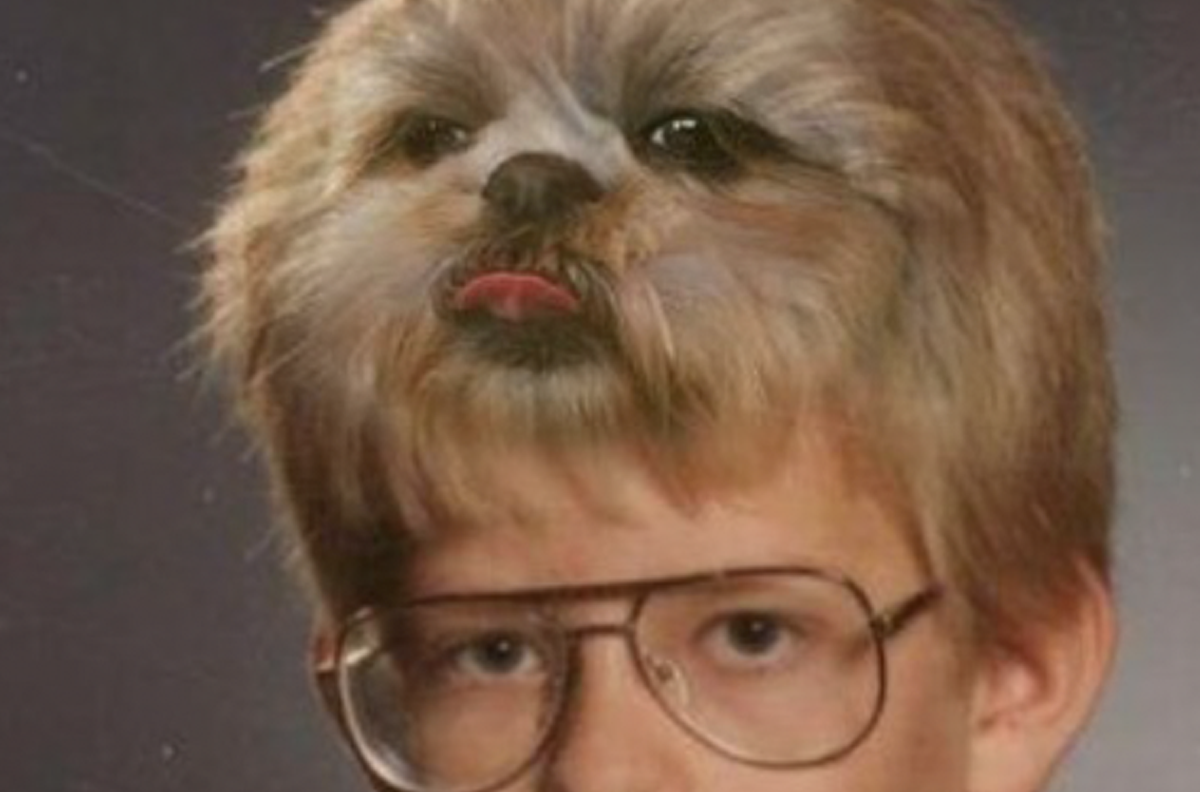 My app Look Birdy started out as the laziest product idea I could think of.

I wanted to solve something simply, not have too many moving parts, and I didn’t really want to invest that much time or any money into advertising.

Most importantly, I also wanted to make something from scratch. When you find yourself working on big brands in a big creative agency, you can easily lose touch. The last thing I wanted to become is one of those creatives with an impressive job title who doesn’t actually know how to write, design, or code anything.

With a few hunches on what makes people share things, I managed to organically push Look Birdy into the world without spending a cent on anything that you might call advertising,

It made CNN in US, got props from some of my favourite design blogs, Nickelodeon liked it, LifeHacker spun it around its many international sites. Even the design director of IDEO, the world’s greatest ideas and products company endorsed this slightly unnecessary innovation.

For the most part of the last couple of years, I made the app free, and it’s been ticking over and having occasional spikes of extreme usage every now and again. Since it is a useful tool, it has people consistently discovering it and using it. Using particularly on their dogs as well as their kids.

So I took this audience, worked out its value and started having some conversations with some of my colleagues in my agency. What I had if you looked at it in the right way was piece of self-propelling ad media, and it so happened that we had the world biggest dog food company as an account.

So after many many meetings and creative iterations, my lazy weekend side project was just recently relaunched into the world as Pedigee Dog Selfie.

In the past view weeks it got to number 73 in the app store, clocked near 3 million ad views, generated tens of thousands of dog photos, hell, people started using it on cats.

It’s also sparked lots of interest in how and why this kind of idea works. So I’ve decided to take my universal theories on how the Internet and social media works as a creative and storytelling medium and form a consultancy to teach others.

Up until now I’ve leading a double life as an agency creative director and a mentor and teacher.

Next Thursday will be last day at Clemenger, a place where I have worked alongside some of the most brilliant creatives and makers imaginable.

Come Friday, my job will officially making that double life one, I will be a creative teacher, helping draw out peoples rare and valuable abilities, and turning that into valuable creative work, products and stories that get their own unfair share of attention.